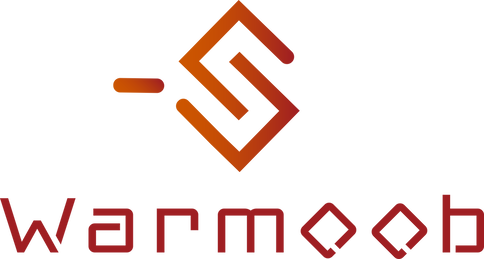 Thermal Torture Test
750W directly to the loop is about the most you can currently produce with an ITX system even with a fully synthetic load.
Deliberately tested with the worst fans available and at low RPM Carotid handles it with ease.
No case under 20L comes close to this level of performance.
Third party tests will come, please sign up for alerts to follow along.
Passive external losses were measured at under 20W (Latent and Sensible).
1kg water in stein took 19.5min to cool 50.5C to 45.5C. Isobaric specific heat capacity of water at 47C = about 4.18 kJ/kg.K. 20.9kJ lost over 1170s = 17.86W. Yes there would be some extra from exposed external tubing but also radiant reduction due to stage lighting, call it about 20W total. This is a proof of concept test.
Please Note: All website photos show a pre-production engineering sample. Some superfluous mounting holes will be removed before sale and fitment will be improved. 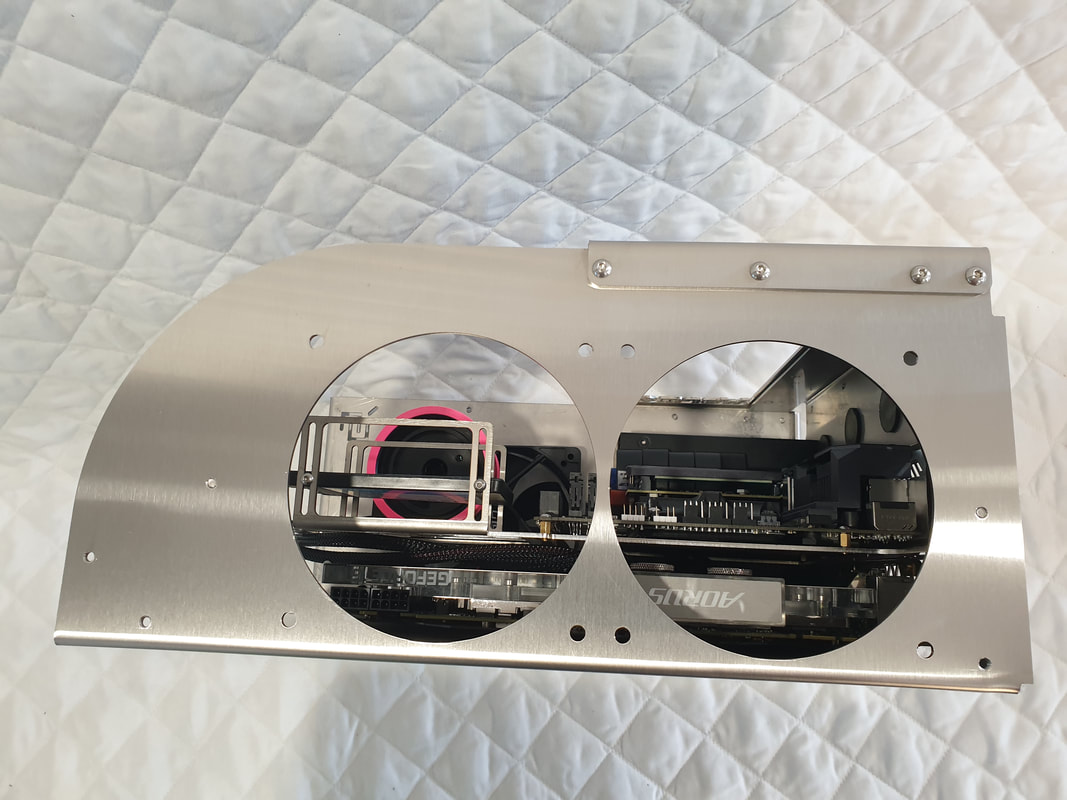 Limitations of Traditional Radiators
Computer radiators are designed with harsh compromises which the industry and consumer has grown to accept. Carotid seeks to overcome these through ground up redesign.

-Space efficiency: A computer radiator has very bulky fittings for its size wasting space. It's not uncommon for a 120mm radiator to have an additional 30mm of length for fittings i.e. +25% length for no performance gain.

-Thickness Utilisation: Conventional radiators thickness varies by manufacturer with "standard" thickness being anywhere from 22 - 32mm requiring computer cases to either waste space or limit compatibility. To further this point the actual radiator core is usually recessed 2 - 3mm each side reducing functional thickness.

-Stall Zones: A circular fan with large central hub directly next to a square radiator is a severe compromise. It doesn't take advanced Computational Fluid Dynamics simulation to visualise this. A 120mm fan typically has a blade diameter of only 116mm with a hub diameter of 40mm. i.e. pushing or pulling a 93cm^2 disc through a 144cm^2 square results in little to no airflow through 35% of the radiator. Yes the inbuilt core recession reduces this but if you've ever cleaned a radiator you'll note the stall zones are still prominent.

-Redirection Deceleration: Computer fans are axial fans that impart axial and rotational motion to the air. The rotational motion is largely undesirable with a flush mounted radiator effectively acting as guide vanes. This rapidly changes the direction of the air wasting velocity pressure and creating excessive noise. (Some fans are built with dedicated DSGV to mitigate this but often at the loss of functional thickness)

-Set Dimensions: Ultimately conventional choices are groups of 120 or 140mm squares with thickness variations being almost redundant due to reductions in fin densities. These still work well enough but can become boring and repetitive for custom builds.

The Carotid computer case has 3 openings for 120mm fans all configured as intake, the exhaust is the entire heat exchanger unit. No sudden direction changes immediately in front or behind the fans means less noise.
The extreme exhaust to intake ratio results in very low exhaust velocities which means further noise reduction.
Placing the fans further from the heat exchanger allows the entire unit to have airflow without the stall zones described above.
The extreme exhaust to intake ratio further results in lower resistance optimising the case for airflow rather than static pressure optimised fans.
For those pushing the envelope Carotid allows the use of 3x2 120mm fans in series. Series stacking airflow optimised fans increases static pressure of their respective curves with flow being dependently increased by shifting the fan curve along the system curve.
The sheer mass of water and copper in the system results in a high heat capacity, making Carotid highly resistant to sudden temporary loads.